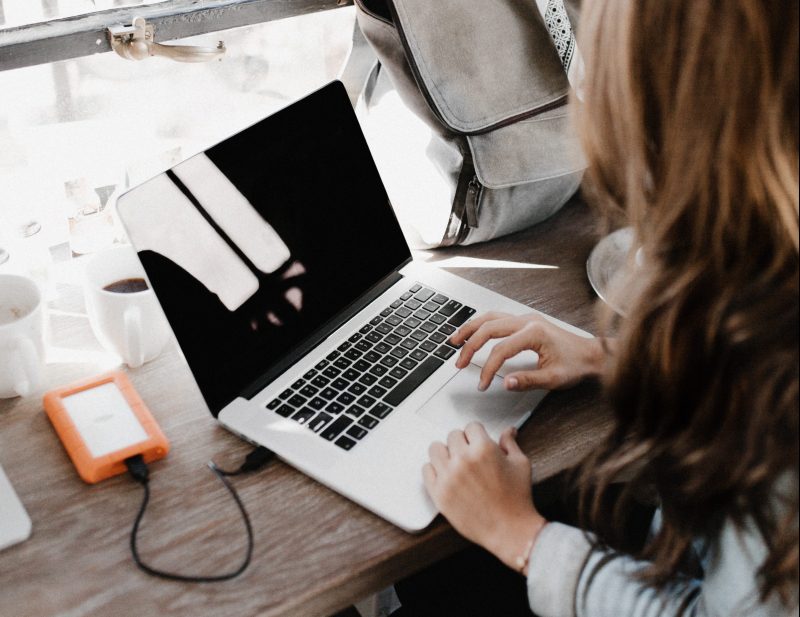 So one day I’ve power on Windows on a BootCamp-enabled Windows 7 MBP Retina and after booting and making bunch of happy sounds the display went blank. No matter how many times I rebooted it the display kept looking dead. The computer was obviously running. It’s easy to check by pressing caps lock – the small LED on that button changes its status it the OS is loaded. After researching the internet I found this is a very famous issue with NVidia chipset and the only cure for this is replacing the mainboard. Bummer!
When almost all hope was all but lost I surrendered and in preparation for bringing it to the Apple Genius unplugged the laptop from power and … the display came back to life. Wow! My first thought was that NVidia chipset is still dead, but with power supply unplugged the laptop simply switched to the Intel chipset. But the thing is that Intel chipset can’t support retina resolution and the screen remained at its impressive 2880×1800 resolution, meaning NVidia were well and alive.
After opening some more time with the computer I found hilariously obvious reason for this bizarre behavior …
So the fact the situation got fixed after unplugging the power cord naturally lead to inspecting power settings in the control panel. There I found that for some reason Widows (I swear I didn’t do that myself!) shifted screen brightness in plugged more all the way to the left. And unlike most PCs in this mode MPB’s screen effectively turns off, there is no even minor sign that it is actually working, just at zero brightness. Unfortunately the keyboard buttons for changing brightness didn’t work for me too, leaving the impression that the entire video system is dead. The solution to the problem was simply adjusting the screen brightness. No mainboard replacement, hooray!
Exact steps for fixing the problem vary from one version of windows to another, but in general you need to search for “Edit power schema” in the control panel and there find slider for the brightness. One sign that you have this issue and not way more expensive case of mainboard replacement is the screen coming back to life when you plug or unplug the power adapter or connect to an external monitor.